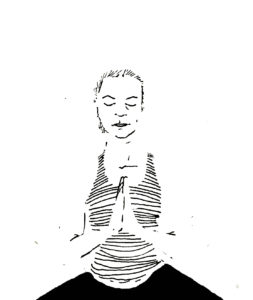 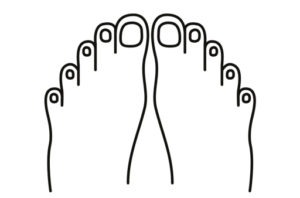 Today, as I remove my shoes and socks and place my feet on the mat, I firmly plant in the ground my commitment to work with no attachments or expectations, to share from the heart, to aspire to quality, to continue nourishing myself, to communicate without fear, to be present.

May this intention sprout and blossom, nourished by my love for this discipline and its transmission.

May I be a pure channel for Universal Consciousness, and bring happiness and health to this world.